Jennifer Lea Lampton has been building websites since 1997, and participating in open-source communities since 2006. She maintains several open source projects, and contributes reviews and fixes to many other projects as it relates to the needs of her work.

Lampton is a very active member in the Drupal community. Not only does she contribute code, but she helps foster community too. Lampton has served as one of the lead organizers for the largest free Drupal event in the world, the Bay Area Drupal Camp (also known as BADCamp) since 2007.

After spending years developing course material and training hundreds of people on how to use Drupal, Lampton's primary focus became making the software both easier to use ("usability") and easier to learn ("learnability").

In an attempt to make Drupal 8 easier to learn, Lampton spent almost 2 years as the Drupal core 'Twig' initiative lead. After Twig was committed to core, Lampton noticed the rest of Drupal continuing to shift away from the grasps of the average web developer, and decided to shift her focus to Backdrop CMS.

Backdrop stands between Drupal 7 and Drupal 8 including features comparable to Drupal 8 with the familiar code style of Drupal 7, but with an increased focus on usability. Backdrop removes complexity that only benefits the 1%, making the system easier to learn, easier to use, and also more performant for the 99%.

As Drupal becomes the tool of choice for the enterprise, Backdrop emerges for everyone else. With a focus on simplicity and affordability, Backdrop will fill the widening gap in the market between Drupal and WordPress.

Nate Lampton is a leader in Open Source, with over a decade of contributions to the Drupal project and a founder of Backdrop CMS, a low-cost alternative to Drupal.

Nate has a wide skill set, ranging from front-end development to server-side performance optimization. Nate has brought his skills to many of the largest companies and websites in the world, including Sony Music, NBC, Turner Media, Harvard University, the Grammys, Tesla Motors, and many others. Nate provides services of architecture, development, performance analysis, and consulting.

Nate is a frequent speaker at conferences, where you can meet him in person, or follow him on Twitter as @quicksketch. He also loves board games, home improvement projects, and animals. 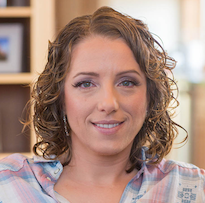 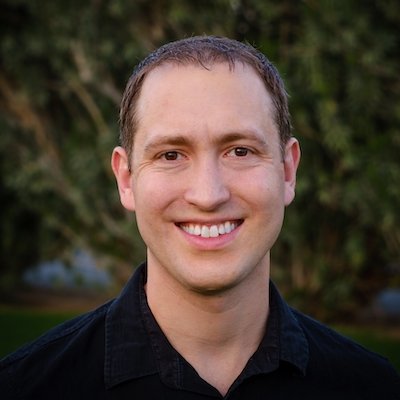 Backdrop CMS is the Drupal fork. It's a CMS for the small to medium-sized business, non-profits, educational institutions, and companies or organizations who are delivering complex, comprehensive websites on a budget. This introductory training will cover the basics of creating and administering a website with Backdrop CMS. It should answer your questions about what it is, how it's different from Drupal, and why it might be the right choice for your team.