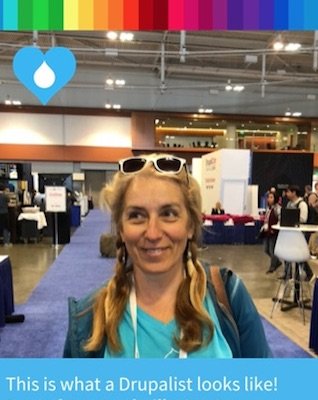 Drupal 9 has been happily released, and everyone is eager to move to the new version. What are the blockers? Many modules that are almost ready, but not yet.  If we could just finish testing "this one issue", and maintainer could the commit patch with confidence, we could move to D9 today.  Drupal code on GitLab and fixing issues in forks is already huge step forward.  With new tools like GitPod and DevPanel we can finally set up public testing instance for folks who are ready to contribute their time, but are struggling with setting localdev, composer, etc.

We will demo how you can test issues on a public test instance using Feeds and Migrate Plus Feeds modules as a foundation for this demo.  The same setup can be used for any module on drupal.org or for your own projects.

After this sessions learners will be able to